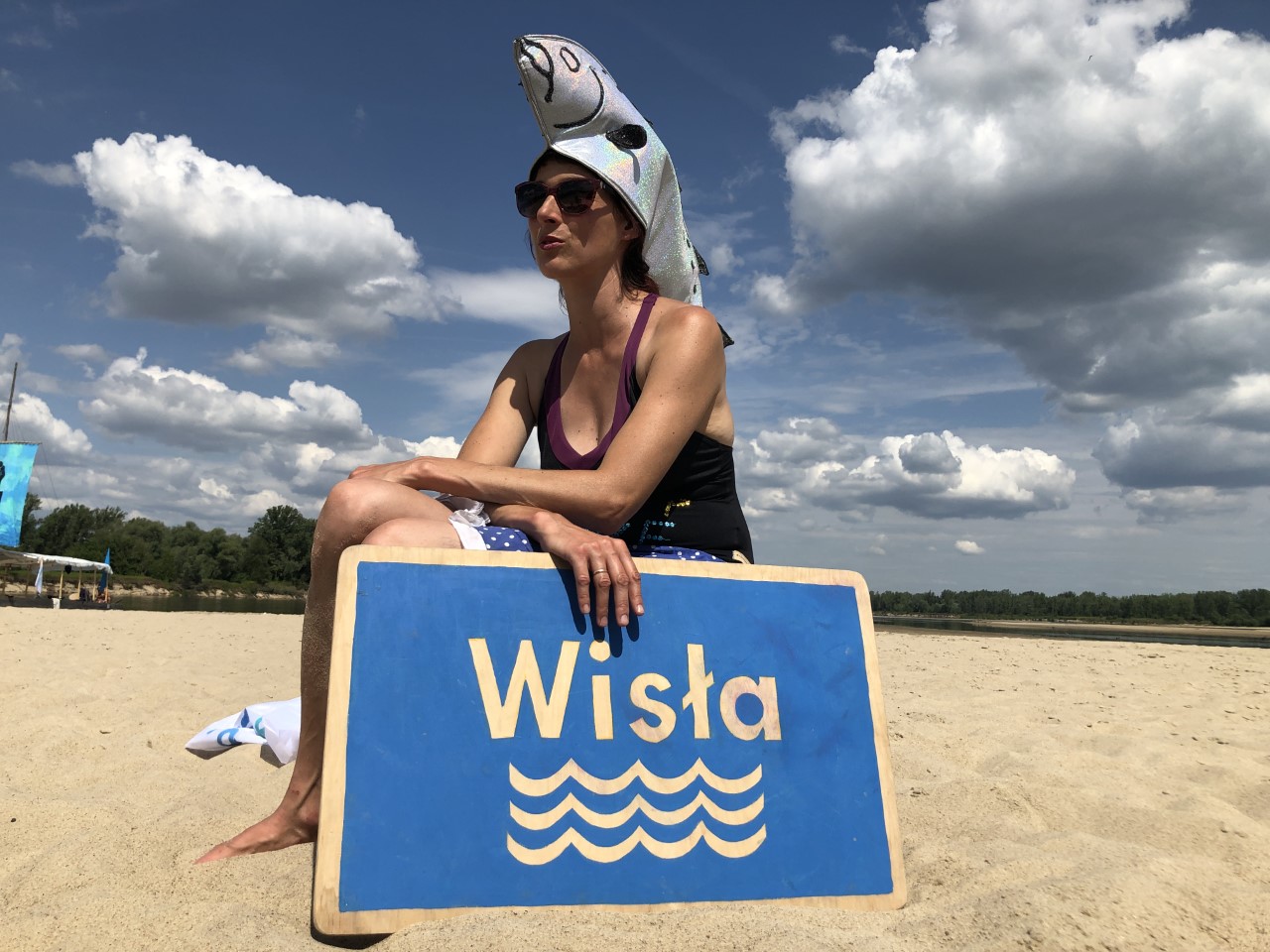 Other rivers such as the Dunajec, Soła, Pilica, and Raba are coming to the rescue of the Wisla River from the planned new large dam in Siarzewo. Cecylia Malik calls on women to give voice to the rivers and join the fight that is taking place between ecologists associated in the Save the Rivers Coalition and politicians, officials and the hydrotechnical lobby.

The fight for values for wildlife, for landscape, for cleanfresh water, which is becoming the most precious resource of the planet.

Now the decisive battle for the Wisla River is on!Decisions and tenders for the construction of a new dam in Siarzewo are beingmade! Let us not agree to baffle and devastate the Wisla! Let us save one of the last, in large part natural, greatrivers of Europe.

Written and directed by: Cecylia Malik

Featuring: activists from the River Sisters Collective and some of nature's most distinguished conservationists:

Jacek Engel from the Greenmind Foundation, Karol Ciężak from the Society for the Earth, Ewa Sufin-Jacquemart from the Save the Rivers Coalition and the Green Party, Karolina Kuszlewicz animal advocate. Justyna Budzyn leader of the Lubuskie Rivers Sisters.

Note about the author:

The author of many artistic projects, the most important of which include "365 Trees". "6 Rivers" "Białka'sbraids". Co-founder of the "Modraszek Kolektyw" - an action indefense of Krakow Zakrzówek from development and a cyclical event on the Vistula "Water Critical Mass". Co-founder of the association CSW Wiewiórka.

In 2017 she initiated the action "Polish mothers onlogging" - against LEX Szyszko. She belongs to the Save the Rivers Coalition. She is the author and leader of the nationwide social campaign "River Sisters". Author of the documentary film "Paradise on Earth" about the love of a homeless couple.

Winner of many awards including the Man of Polish Ecology for 2017 and the Katarzyna Kobro Award for 2018.

Cecylia Malik combines art and activism taking care of the sense and effectiveness of her own actions, together with experts from various fields, she organizes protests created as happenings and works of art in public space.